What is the difference between integration of the gender 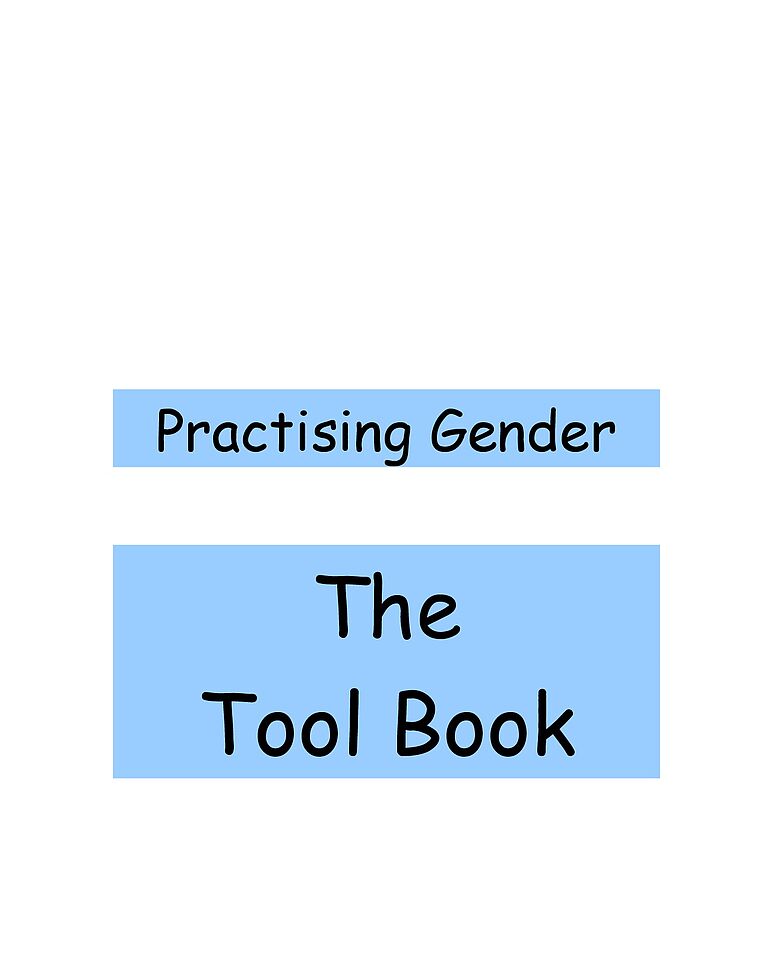 Women’s promotion was done in order to achieve equal conditions for women. The concept refers to deficits of women in all spheres of life and aims to equip women with necessary capacity to cope with inequality. 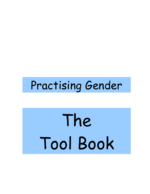