Does money protect women from societal oppression? This question has haunted me since I sat in on a meeting organized by the Friedrich-Ebert-Stiftung (FES) to discuss gender inequalities in Uganda’s neo-liberal economy. Among the panelists to discuss this philosophy disguised as economics was my former economics lecturer Ramathan Ggoobi; who taught me in school that the problem with economics was that they had been held hostage by textbook ideas that didn’t work in the modern world. Being the great teacher he is, he encouraged his students to think past conventional thoughts into the realm of ideas on “economics that works” – a term he coined and mainstreamed. 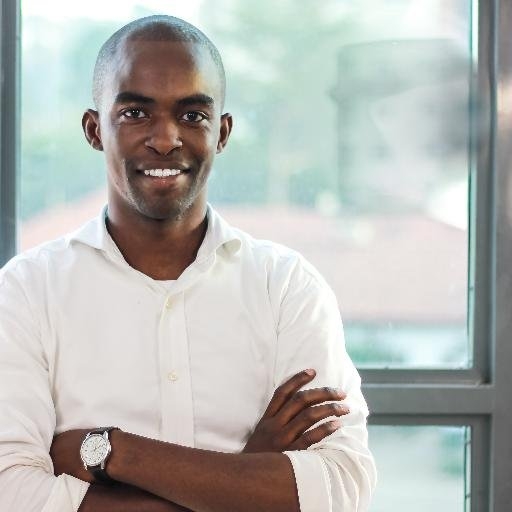 Eshban Kwesiga, Head of Programmes at the Centre for Policy Analysis

Does money protect women from societal oppression? This question has haunted me since I sat in on a meeting organized by the Friedrich-Ebert-Stiftung (FES) to discuss gender inequalities in Uganda’s neo-liberal economy. Among the panelists to discuss this philosophy disguised as economics was my former economics lecturer Ramathan Ggoobi; who taught me in school that the problem with economics was,  it had been held hostage by textbook ideas that didn’t work in the modern world. Being the great teacher he is, he encouraged his students to think past conventional thoughts into the realm of ideas on “economics that works” – a term he coined and mainstreamed.

The problem with encouraging students to challenge conventional wisdom is that they eventually start to challenge your own. At the FES meeting, he argued that the feminist agenda would eventually be accomplished with the economic empowerment of women. He further argued (and I am paraphrasing here) developed countries accomplished equality for women out of an organic process that was the inevitable result of economic development. By this, he implied; it is money and economic development that will protect women from societal and patriarchal oppression.

To be fair to Ggoobi, there was a time I too believed this. I felt most social injustices against women had their roots in poverty and could easily be fixed by putting money in their hands. I now know this kind of assessment comes from having a limited understanding of these injustices.

The feminist will rightfully mourn at this superficial grasp of what the feminist movement is about but I will narrow down the injustices women face to three categories; sexual objectification, prejudice and limited access to resources. Essentially the unfair treatment of women compared to men.

Does having money protect women from being raped? The typical image of a woman walking down a lonely path then being attacked and violently raped by a stranger - only paints a minority of rape cases. Rape reports across the world, from developed to low income countries, indicate that most women are raped by people they know. It is more likely that a woman will be raped by a man within her social and economic circles than by a stranger on the street. In cases where it has been a stranger, they never pause to interrogate the woman on how much money she makes. So affluent women will likely get raped by affluent men, and the price of shame from coming forward will be too high to pay, even for women with money.

Many people decide what you’re like before they get to know you but the prejudice against women is the conscious and sub-conscious ways in which we despise them and what they are capable of. This also includes how men view the women they purport to love. A less subtle word for prejudice is misogyny - the hatred of women and all things feminine. Misogyny veils itself in many ways, from jokes to pornography to the self-contempt women may be taught to feel toward their bodies.

One of the most powerful women of her time; Hillary Clinton wrote in her book’ What Happened that she stopped wearing dresses and skirts because every time she attempted to get out of a car or take the stairs to the podium, photojournalist were always looking for that rare and derogatory but yet lucrative shot between her legs.

The demand for photos like those is driven by a world of men more curious about the colour of her panties than her position on national policies. Neither money nor political power could shield her from this prejudice.

For a long time, economists that promote neoliberal ideas of development have argued that economic development of a country will eventually lead to progress on gender parity - a fancy term to mean equal access to health, education, economic participation and earning potential, and political decision-making power for women.

I was one of the people who bought into this argument, partly because when a tribe of celebrity economists says something is true, lazy thinking combined with respect and fear compel you to believe them.

A little exposure to the history of the industrial revolution in Europe and Japan shows they were both characterized by the extreme exploitation of children and women as cheap sources of labour. Men in coal mines and factories brought their children first, then their wives to places of work as extra labour for themselves, because the wages paid to the wives and children would be handed over to men who also doubled as the family treasury. While women got into the workplace, they were subjected to less than half the pay that men would attract – a practice that still survives today. The economic development from the industrial revolution in Europe and Japan did not immediately or eventually produce a social consciousness for the equality of women. The oppression didn’t stop; it simply evolved into something unrecognizable by the people of that time.

To claim to know what will end societal oppression of women would be a brave and hopeless attempt but I do know this; patriarchy as a system that is so entrenched and capable of quickly morphing when it is threatened or when it is on the offensive, is too complex to be solved by a simple thing such as putting money in the pockets of women. 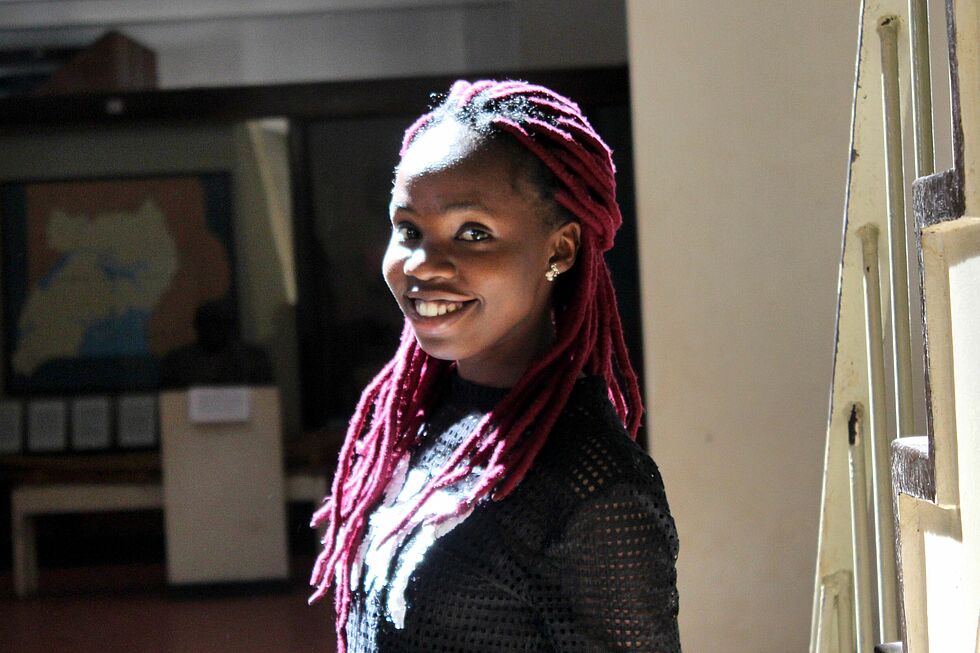 My labour rights can never be violated - Kirabo Hope Matthew

Favourite of all, was the module on Labour rights and laws in Uganda. I had worked for a couple of organizations but with no contracts and I didn’t…