The Friedrich-Ebert-Stiftung (FES) Uganda and Uganda Community Based Association for Women and Children’s Welfare (UCOBAC) launched their Policy Brief with findings from Kampala Urban Thinkers’ Dialogues under the theme “Pro-poor and gender responsive urban land governance for increased security of tenure and equitable access to adequate housing in the city” on the 18th of September at Serena Hotel, Kampala. 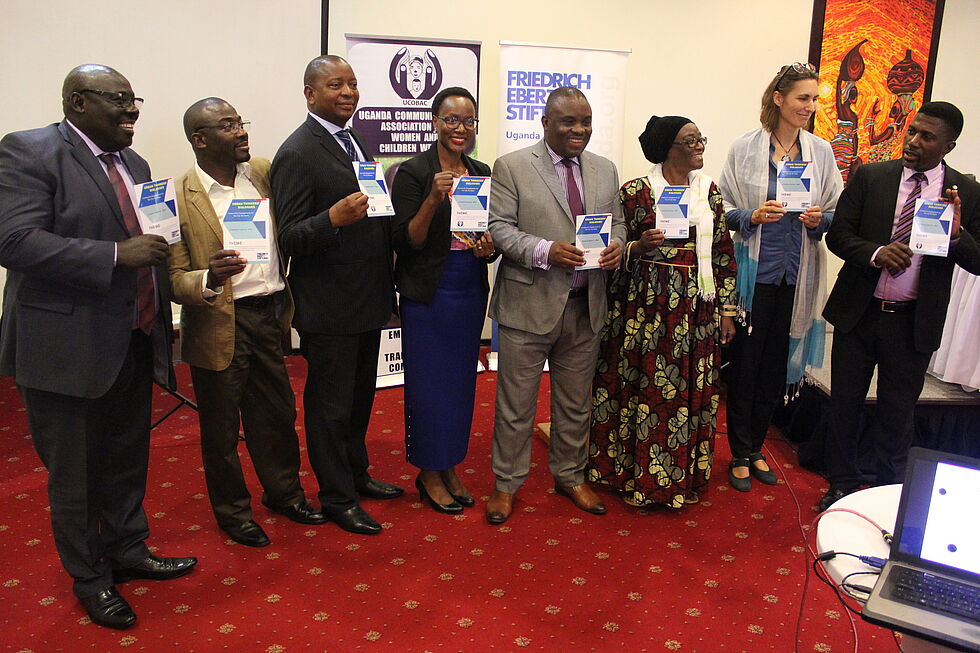 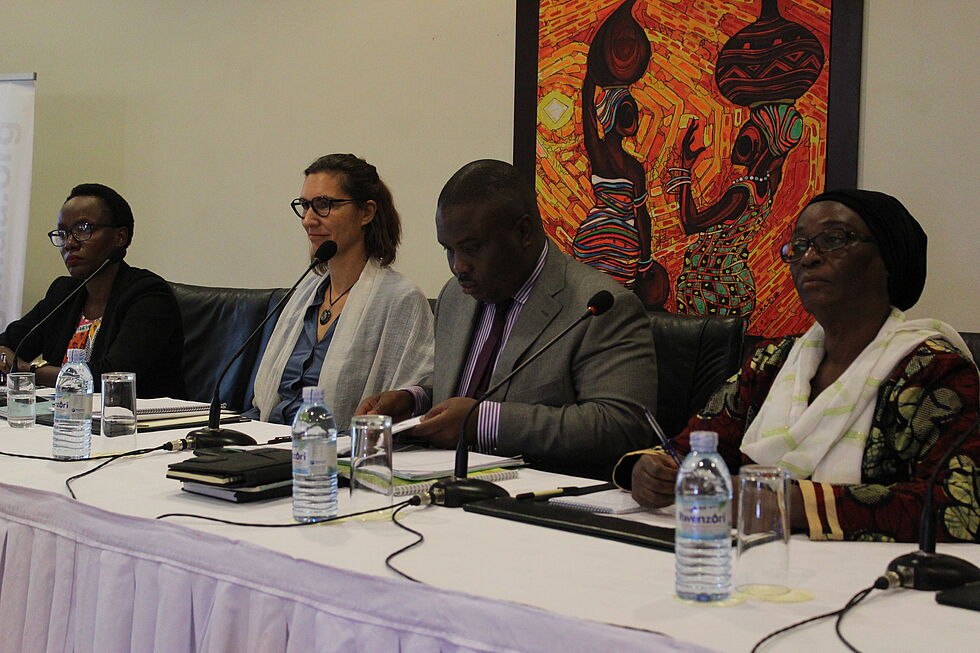 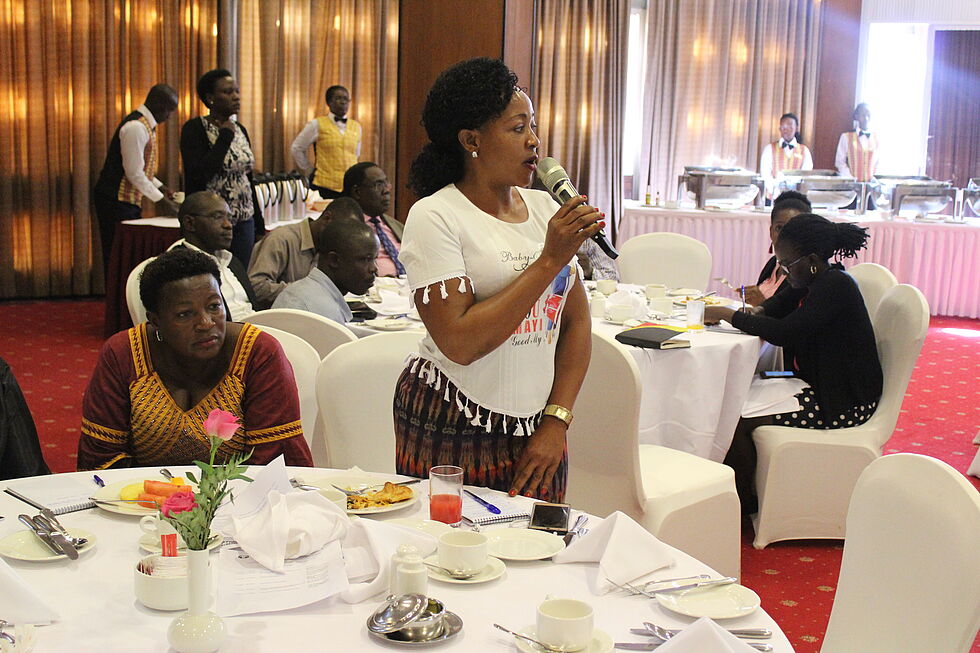 The opening remarks by Mareike Le Pelley, Resident Representative of FES, and Sarah Bananuka, Deputy Resident City Commissioner of KCCA, stressed the importance of public open spaces for the well-being of residents and the city in general.  However, they also noted that the maintenance of the few remaining public open spaces and the security at these places are currently questionable and have to be improved through urban (physical) planning.

Furthermore, the lack of access to affordable and adequate housing as well as rentals in addition to poor urban land governance are deteriorating the urban housing situation and undermining the enhancement of urban livelihoods.

The Policy Brief summarizes the challenges and recommendations towards responsive urban land governance that were identified during the public community dialogues in Kampala’s five divisions of Central, Kawempe, Makindye, Nakawa and, Rubaga. Frances Birungi Odong, Director of Programs at UCOBAC, highlighted that especially corruption in the land sector, uncoordinated institutions, the gap between policy and practice along with the lack of public information towards rights and processes, restrict the equitable access to land, housing and public open spaces. Thus, urban planning in Kampala and in other urban areas has to improve drastically. Best practices need to be shared and replicated in the sprouting urban areas to improve the urban development. The Policy Brief therefore recommends to:

These findings were vibrantly discussed by the audience including several representatives from Kampala’s divisions, city authorities as well as civil society organization members. The importance of gender sensitive urban planning, how to finance these processes along with questions of inclusiveness and affordability in strategic city development not only in Kampala but also in cities all over Uganda were raised during the discussion. FES and UCOBAC representatives mentioned that the Urban Thinkers’ Dialogues also happened in the districts of Jinja and Wakiso, and reports from these will be launched in the future.

The Lord Mayor of Kampala Capital City Authority, Hon. Erias Lukwago stressed the importance of land governance in his closing remarks before officially launching the Policy Brief. He highlighted two main problems: First, the competing mandates of different government agencies especially the authorities regarding urban physical planning lead to insufficient city development. Second, Kampala and other urban areas suffer due to the inadequate implementation of the many already existing developed polices – therefore he underlines: “We need to develop implementation plans and also stick to them.”