“Our workers, women, and children are dying at the hands of those who are supposed to protect them – the police.” – A vendor at the PLAVU Meeting in May 2018 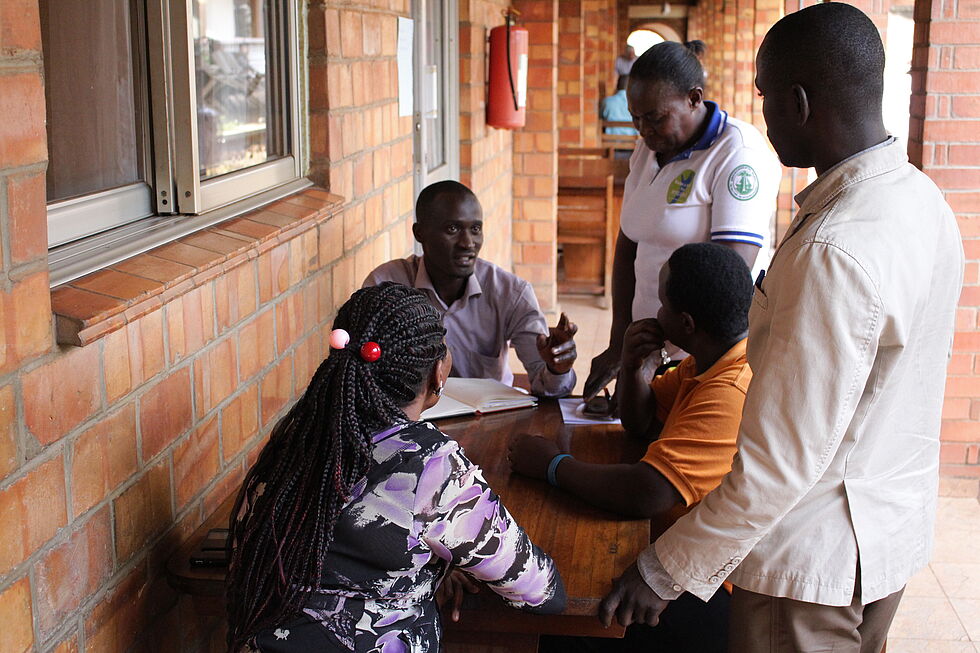 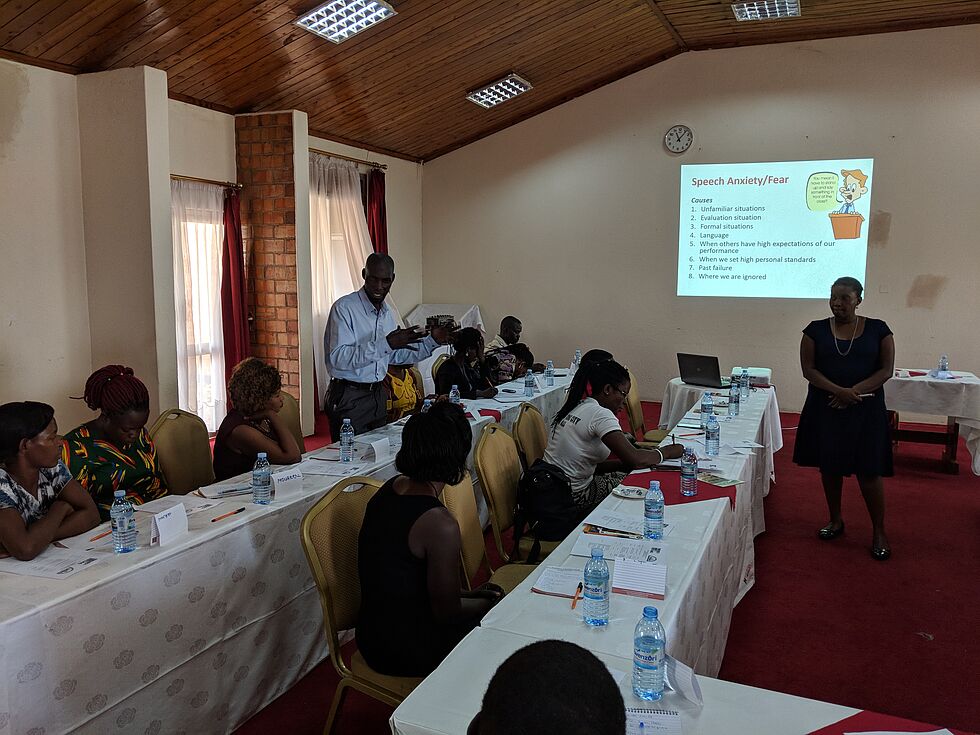 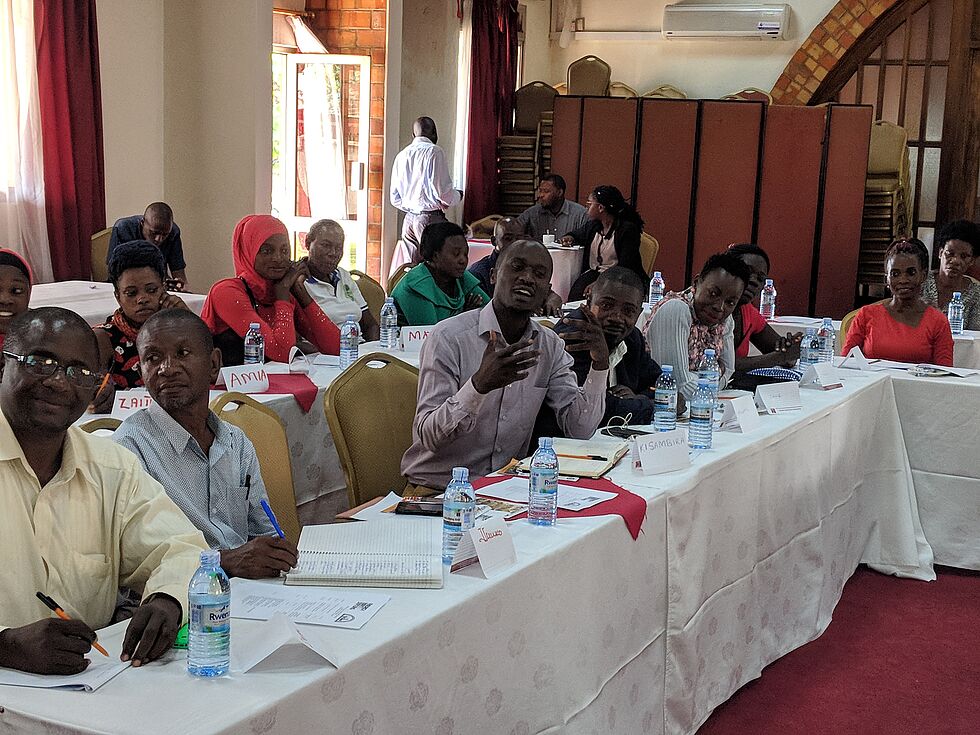 Street vendors face insecurity, police brutality and economic hardship in Kampala and surrounding urban centres. In order to make a joint voice and engagement with the government authorities, the vendors came together in the association called “Platform for Vendors in Uganda” (PLAVU) formed in 2011. PLAVU is a Ugandan association comprising of hawkers, street and market vendors. This alliance aims at organizing vendors and informal traders to strengthen their capacity, fully participate, lobby, network and contribute towards creating opportunities for decent and productive work. More than 80 percent of Uganda’s workforce are informally employed and are neither taxed nor protected by labour law regulation. Therefore, institutions like PLAVU have attempted to organize these informal economy workers.

In this context, Friedrich Ebert Stiftung (FES) supported PLAVU to organise a workshop between 29th and 30th June 2018 to create an Action Plan with the demands of the workers to improve their working environment and welfare. In this gathering that was attended by over 60 PLAVU members, it was agreed that the generated demands should be shared with government authorities and Policy makers to ensure that their needs are considered in current and future regulatory frameworks.

This event focused on a number of topics including but not limited to legally enshrined rights in the Uganda’s Constitution, labour laws, Policies at regional and international level. This was significant as street vendors not only face human rights violations, but also not aware of their rights.  The death of vendors and their children through police harassment and police brutality have especially caused frustration among the workers. This was very clear during the interaction of PLAVU members with KCCA representative that told vendors to “work on their attitude towards KCCA”. In response, the PLAVU members criticized the city government for their treatment towards street vendors as well as the enforcers that are brutal in nature. One of the participants said that “The city government is supposed to govern the whole city, not to serve one part and chase the other. The right to the city is to every citizen”.

At the end of the event, the vendors formulated various campaign demands. These included; gazette areas without police harassments, confiscation of their goods, arrests or abuse; access to information on labour rights, laws and policies that govern vendors, extending social security to street vendors and informal economy as whole. Last but not least access to government funds to expand their businesses and investments.