Justice can be a rather elusive concept. Scholars have debated for centuries about how to define and deliver it. Yet justice is, by and large, perceived as something positive. Hardly anyone, in Africa or elsewhere, would argue that justice is something not worth achieving and injustice not something that should be avoided. 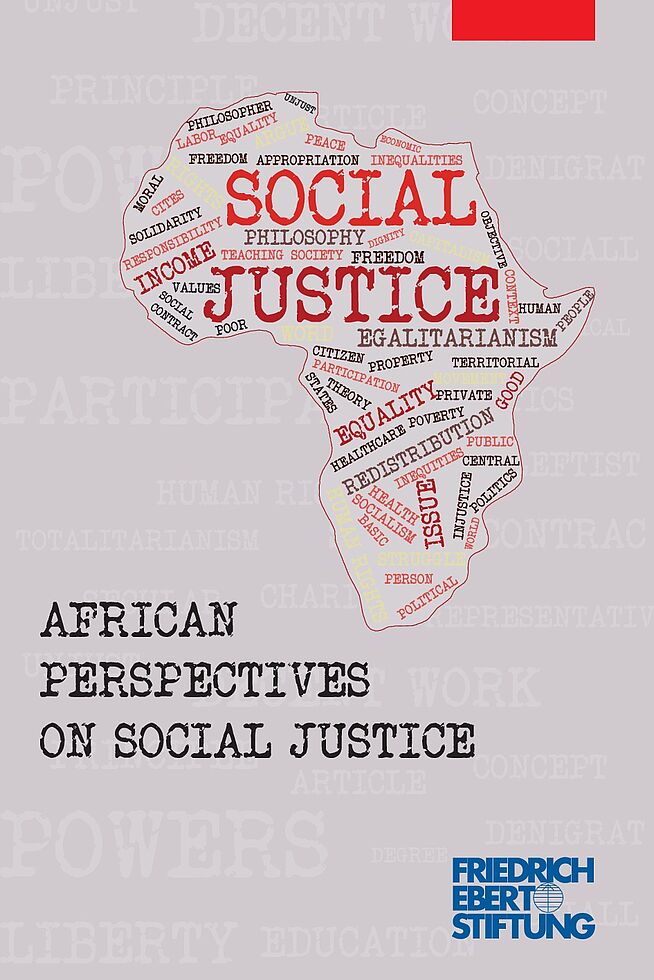 All too often, however, the consequences of injustice take center stage in debates and decision-making rather than the concept of justice itself, the underlying reasons for continuing injustices, and a vision for the kind of society in which people desire to live.

“African Perspectives on Social Justice” represents the commitment of the Friedrich-Ebert-Stiftung to foster critical and analytical debate on the central questions of justice, solidarity, and participation.

It is a collection of the reflections of a group of twenty critical thinkers, scholars, and civil society activists from East Africa that convened in Entebbe, Uganda, in October 2012 to engage in a comprehensive debate on the concepts, notions, and experiences of social justice in the region. A summary of the key issues they raised is provided in “Furthering an African Perspective on Social Justice: East Africa Social Justice Group.” The summary also draws from background papers produced by various participants for the occasion, suggesting national perspectives on issues relevant to social justice.

Two scholars, Prof. Viviene Taylor (University of Cape Town, South Africa) and Dr. Julian Culp (University of Frankfurt, Germany) have reworked their conference keynote presentations into papers that have been reviewed by the editorial team and the participants in the conference.

In “Social Justice: Reframing the ‘Social’ in Critical Discourses in Africa,” Taylor, who teaches social policy, social and economic development, and development planning, discusses discourses and debates on social justice from a critical theoretical perspective while locating them in the contemporary realities of the African continent. She points to the political dimension of social justice in the absence of democracy and calls for discourses that counter the dominant focus on economic growth by focusing more on “what ought to be” the societies that people desire.

In “The Problem of Undemocratic Side Effects of Democracy Promotion,” Culp, a political philosopher and theorist, makes the case for a discourse-theoretic, power-centered theory of justice that goes beyond distributive elements of justice and instead sheds light on relations of power in a society that enable or (dis-)enable people to play an active role in the political discourses that shape and justify their realities. He concludes by applying theoretical notions of justice to the dilemma of promoting democracy in non-ideal social and political realities.

As Amartya Sen observes in The Idea of Justice, “Open-minded engagement in public reasoning is quite central to the pursuit of justice.” This collection of thoughts and papers is intended to stimulate a broad engagement with questions of justice and hopes to be a starting point for those interested in further exploring their contemporary relevance in eastern Africa. 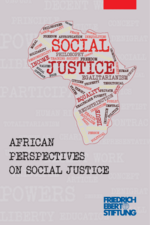